Human skin consists of three parts: the epidermis, the dermis and the subcutaneous tissue. The fingerprint is the line on the epidermis. Due to human genetic characteristics, although fingerprints are available to everyone, fingerprints are unique features of the human body and their complexity is sufficient enough to provide sufficient features for identification. Currently, fingerprint detection is still one of the strong evidence presented in court, and it can be used to determine evidence of presence. In addition, fingerprints are also widely used in access control, medical testing and other aspects.

Since 1877, when Aubert used silver nitrate to display latent fingerprints, fingerprint detection has gradually become a specialized technology that comprehensively utilizes knowledge in physics, chemistry, and biology. At present, for potential fingerprints that are difficult to observe with the naked eye, physical and chemical methods are needed to find fingerprints.

Common physical methods are (mainly used for the smooth surface of non-absorbent articles): (1) powder method, select the powder with large contrast color, sprinkle on the surface of the object carrying the potential fingerprint, and extract the complete fingerprint; (2) The magnetic powder method, use fine iron powder particles and a magnet as a brush to sweep back and forth to reveal a fingerprint.

Common chemical methods (can be used on the surface of absorbent articles): (1) Iodine method - that is, using iodine crystals to heat the steam, which reacts with the grease of the fingerprint residue, and a yellow-brown fingerprint appears. Must be photographed immediately or fixed by chemical means; (2) Ninhydrin method - spray the reagent on the sample, and react with the amino acid of the body secretion, it will show a purple fingerprint; (3) Silver Nitrate method - nitric acid After the silver solution reacts with sodium amide in the potential fingerprint, it will produce a black fingerprint in the sunlight; (4) Fluorescent reagent method - the interaction of the fluorescent substance with the protein or amino acid of the fingerprint residue, resulting in a highly fluorescent fingerprint. Reagents can be used on the surface of colored items. In addition, fingerprints are now observed with the help of various optical devices, including: laser equipment, fluorescence microscopy, mass spectrometry, ultraviolet and infrared, and so on.

A polymer-based dye hybrid nanofiber membrane can be prepared by electrospinning technology. The polymer-based dye hybrid nanofiber membrane prepared by electrospinning technology can be used for direct fingerprint extraction and rapid display at a certain temperature.

First, the dye-coated polymer nanofiber membrane is directly covered on the object carrying the potential fingerprint, and a certain pressure is applied to extract the fingerprint; then the functionalized fiber membrane is removed from the object and heated in air at 50-200 degrees Celsius. At 1 500s, a fingerprint pattern that is clearly visible to the naked eye under visible light is obtained, and a fingerprint image can be obtained by taking a picture.

A method for detecting fingerprints using an electrospinning nanofiber membrane, a further technical solution of which is a potential fingerprint extraction for a variety of guest surfaces, the surface of which is a surface of a metal, organic material or inorganic dense or porous material.

The polymer-based dye hybrid nanofiber membrane prepared by the electrospinning technology solves the above-mentioned deficiencies and problems in the prior art. The method is simple, rapid, sensitive, non-toxic and harmless, and does not need to borrow a large instrument. The prepared fiber membrane has a wide range of practical objects, convenient operation, easy availability of raw materials, and easy mass production. (Some materials are organized in the patent network, the invention patent number CN201010575555.0) 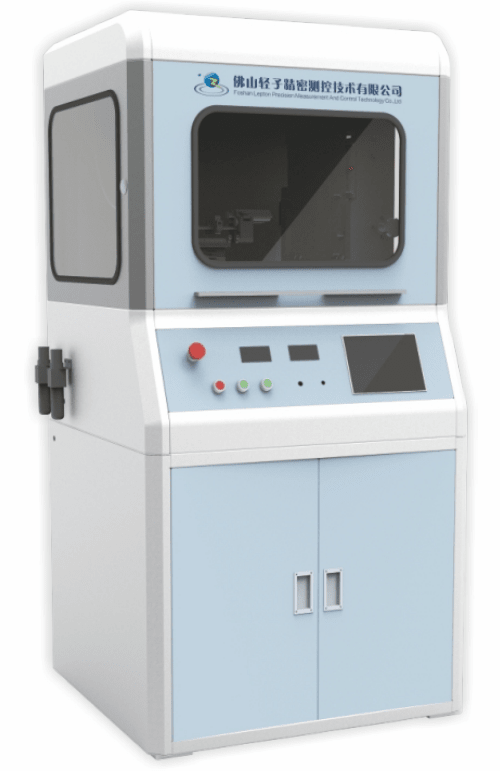