How To Fabricate Cellulose Nanofibers By Electrospinning Equipment? 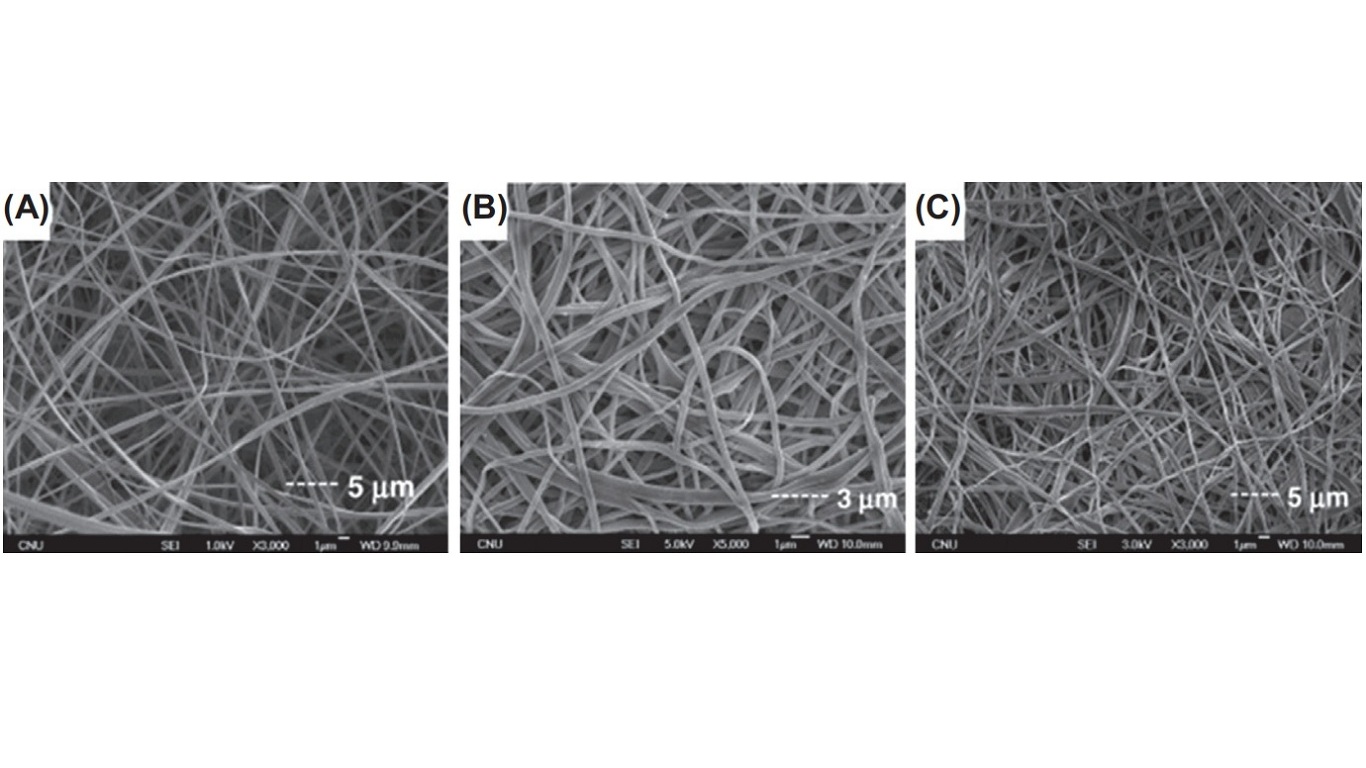 Cellulose is the most abundant polysaccharide in nature and the primary structural component of the cell wall of plants. As a renewable and sustainable raw material, cellulose has excellent biocompatibility as well as thermal and mechanical properties. Because of its crystallinity and extensive hydrogen bonds, cellulose has poor solubility in common organic reagents or water solutions, which limits the fabrication of cellulose nanofibers via electrospinning.

Han et al. have reported that 8% cellulose dissolved in a mixture of potassium thiocyanate and ethylenediamine is successfully electrospun into nanofibers (Figure). Another 85 wt% of NMMO hydrate-dissolved cellulose (3-9 wt%, DP 700) has also been reported to be fabricated into nanofibers via electrospinning. Among them, nanofibers fabricated from 7 wt% cellulose solution have the smallest mean diameter of 570±200 nm and the most uniform morphology.

Uppal and Ramaswamy have reported the preparation of cellulose nanofibers with the corresponding polymers dissolved in the mixture of NMMO/N-methyl pyrrolidone/water. The applied voltage of 28 kV, the receiving distance of 25 cm, and the external temperature of 38℃ are adopted during the electrospinning process. The average diameter of cellulose nanofibers electrospun from a 1.25 wt% cellulose solution is 207 nm, and the average diameter is increased to 243 nm when the concentration of the solution is increased to 2.5%.