How To Make Silk Electrospinning Nanofibers? 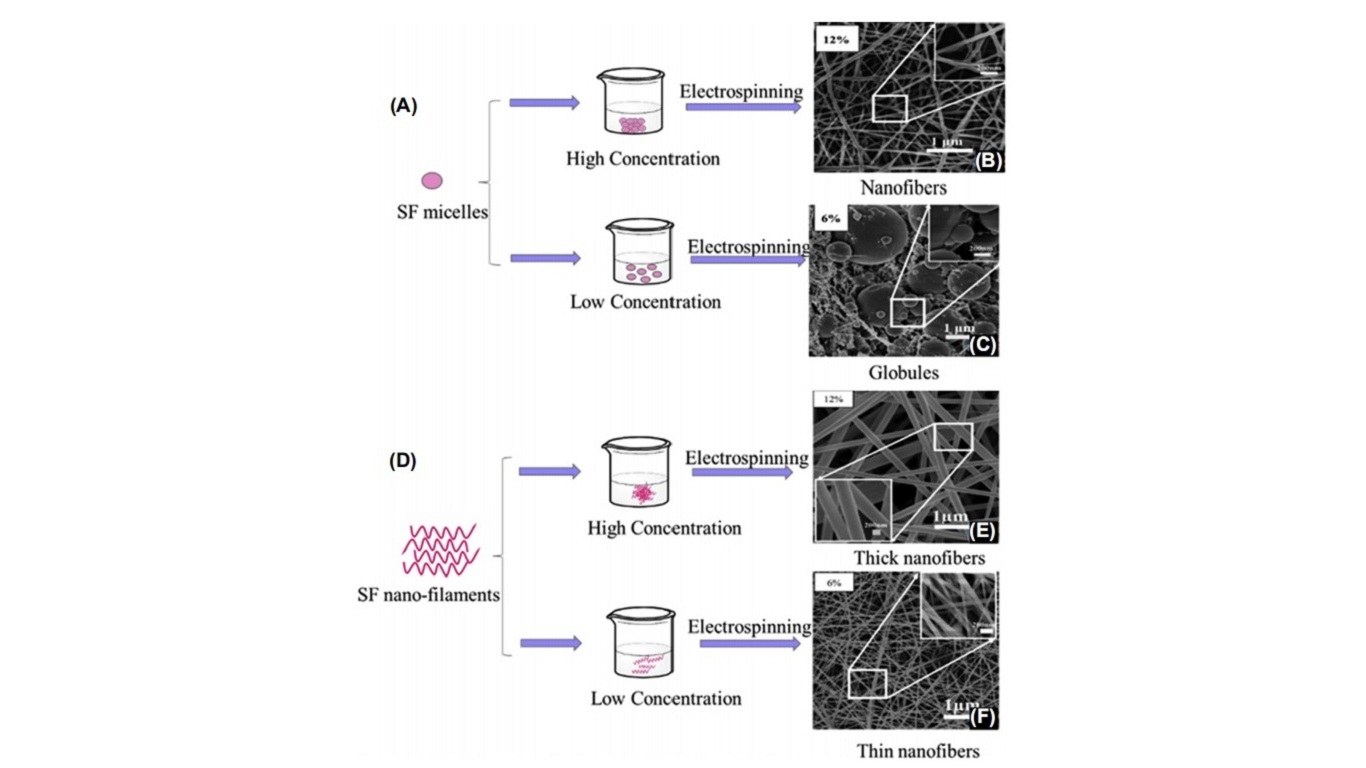 Silks are divided into mulberry silks and non mulberry silks. Silkworm silk, an established fiber, is widely used in the textile industry. Silk fibroin (SF) is extracted from Bombyx mori silk, which is known as mulberry silk, and consists of two chains, a heavy chain and a light one, on which is a glycoprotein, called P25. The proportions of the heavy chain: light chain: P25 are 6:6:1. However, there is a lack of the light chain and P25 in non mulberry silks. Great differences are found between the two kinds of silk in bioactivity, mechanical properties, and degradation behavior due to the diversity of their structures. 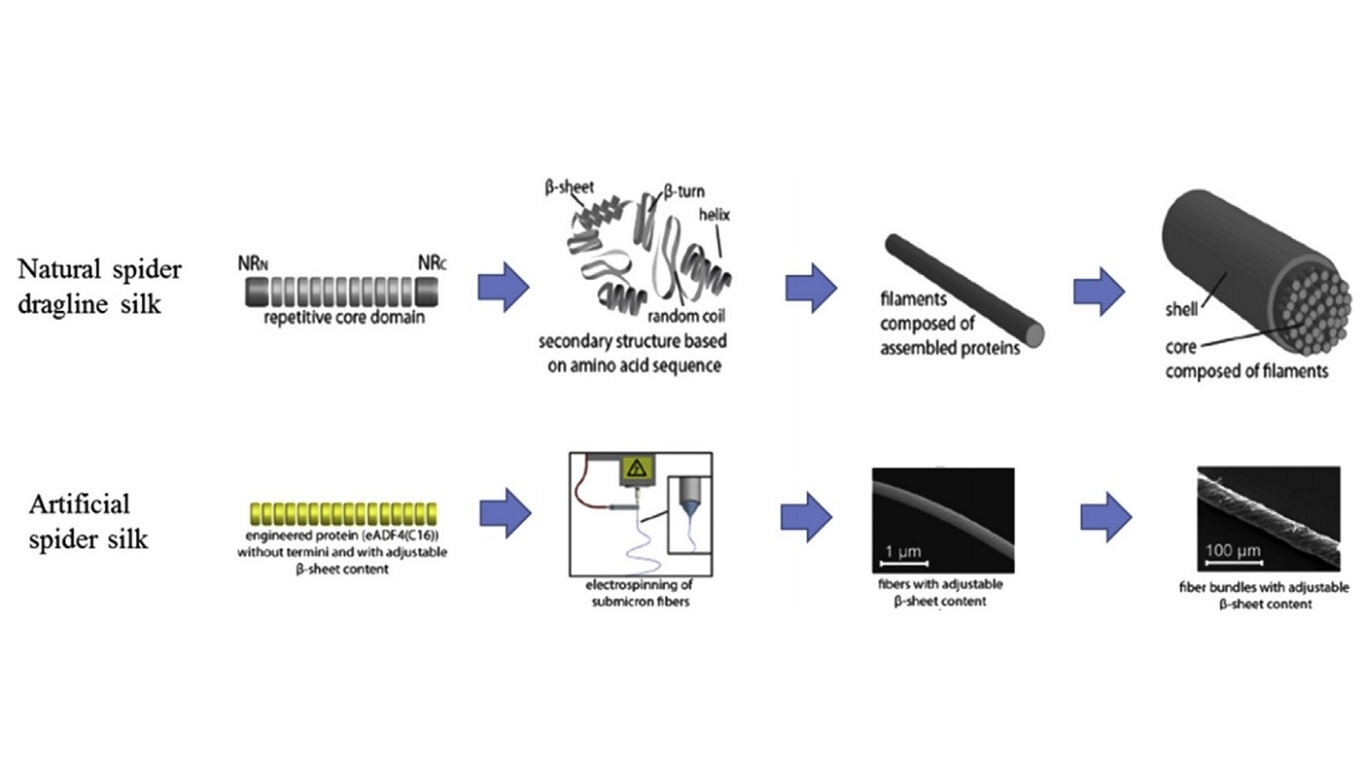 The characteristics of silk are biocompatibility, extensibility, biodegradability, high strength, and minimal production of inflammatory reactions. SF is extracted from B. mori cocoons. A 4% (w/w) solution is cast on polystyrene petri dishes and dried for 12 h and 4 days respectively to obtain silk films mainly containing nanospheres or nanofilaments. Afterward, they are dissolved in 98% formic acid and still remain stable. It has been proved that SF nanofilaments have better spinnability than SF nanospheres due to the lower viscosity. Apart from this, the average diameter of the fibers increases with increasing concentration of SF nanofilaments (Fig. 1), which implies that controlling the size of fibers could be easily achieved by changing the SF nanostructure and concentration. It has been reported that b-sheet content and fiber hydration have effects on the mechanical properties of an engineered protein named eADF4(C16), which is a spider silk mimic. It has been demonstrated that the aligned fibers fabricated with single proteins have good extensibility and toughness through adequate hydration (Fig. 2).